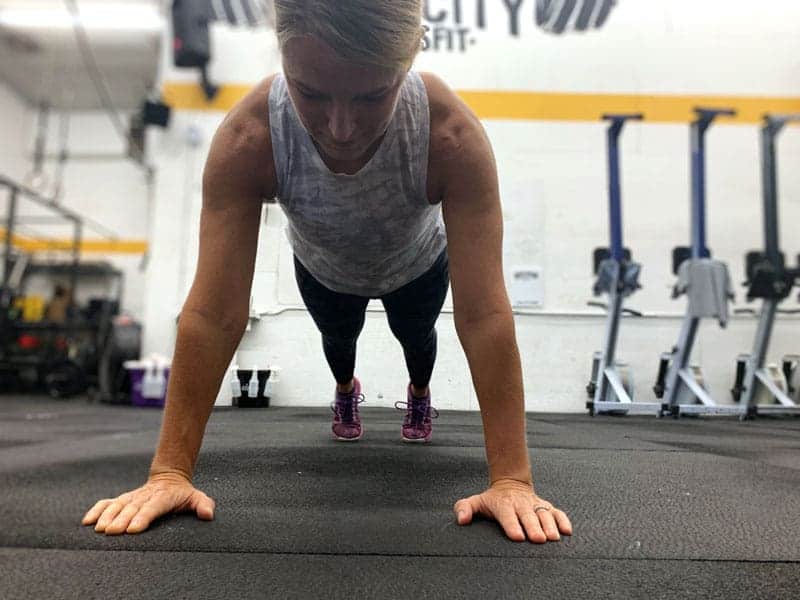 Getting results from working out isn’t easy. Aimless exercise programming leads to frustration, stress, and giving up altogether. With a focus from people at large on “cardio” in general, it’s easy to forget a key component to athletic success — strength.

But what does ‘strength’ mean? There are different kinds of strength, and here we’re going to discuss objective vs. relative strength.

Both are strong but in different ways. The first person definitely has an advantage on what we call objective strength, but the latter is stronger when it comes to what we call relative strength.

So what’s the difference?

Objective strength describes the total amount of force an person can produce, regardless of their weight or size. The athlete who can lift the largest amount of weight has the highest objective strength. This is the strength that matters in CrossFit when it comes to any barbell movements or force production on a bike or rower.

This is why, when taking out a conditioning factor, the larger athlete that typically has more objective strength will be be favored in these types of workouts. Of course size does not always mean strength, but in generalities it usually leans that way.

Relative strength is the amount of strength to body size, or how strong you are for your size. This reflects a person’s ability to control or move their body through space, a vital trait in athletics. All else being equal, smaller individuals have higher relative strength.

This is why despite both athletes being in great condition, a 145-pound male with equal objective strength to a 180-pound male will apply greater relative forces into the ground and run faster.

In CrossFit this makes for a big advantage in gymnastics-based workouts, again excluding metabolic conditioning, and the smaller or lighter athlete will generally have a higher relative strength compared to those of the larger athletes.

Which one should I focus on?

The discussion does not always have to be objective vs. relative strength, with an emphasis on the “versus.” CrossFit is unique in that it tests both objective and relative strength at the same time, and on a wide range. In CrossFit, you must have both forms of strength to be successful in a workout.

Example of a CrossFit Athlete

If a 150-pound CrossFit athlete really wants to clean double body weight and he is only 20 pounds off, then that would show he has solid relative strength.

He has good objective strength, but compared to some of his friends who clean 350 pounds, he is behind in that category. This athlete has been working for a while and he’s just stuck at 280 pounds.

So he can take the road of gaining body weight – which would ideally improve his objective strength but might make that gap even harder to close before double bodyweight – making his relative strength actually worse.

His other option is to lose weight, most likely bringing his objective strength down, but that might make his relative strength go up.

In CrossFit, we aim to improve both. Most people have a tendency, or predisposition, to be better at one of these types of strength. If you want to find a balance between your objective vs. your relative strength, is important to go to class on the days that work the weaker of your two strengths!

When A Guidance Counselor Becomes A CrossFit Coach
Next Post: The Split Jerk